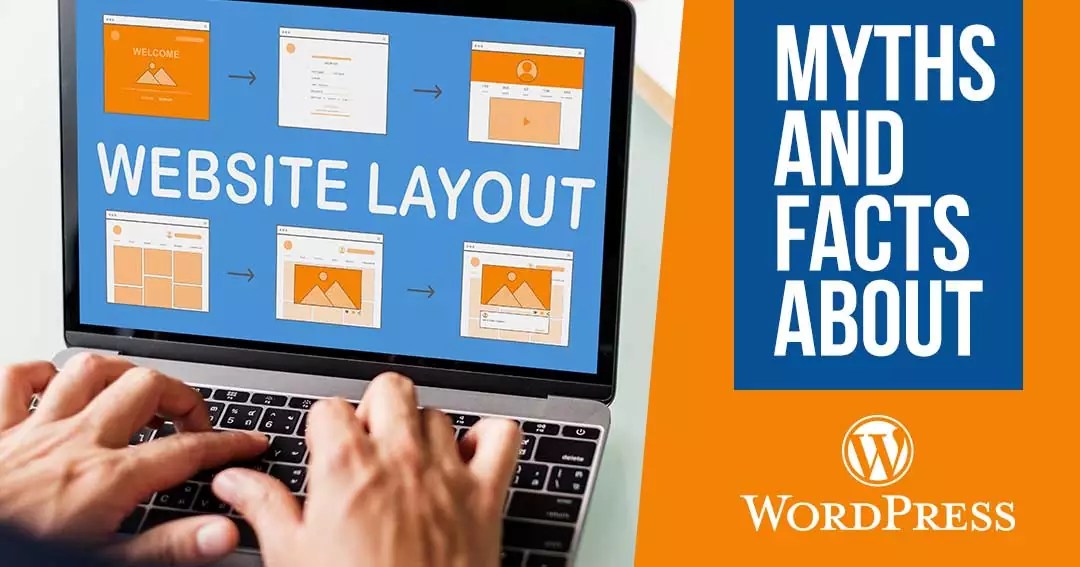 It was 2008 when I was first introduced to a blogging platform that was slowing catching up among my peers. At a time when the concept of blogging itself was very new to me, the interaction with WordPress was like entering a whole new dimension. While Blogger was launched back in 1999 by Pyra Labs & later acquired by Google in 2003, who made the previously paid features free, it was the arrival of WordPress that opened up an aesthetically superior alternative for bloggers looking for greater functionality. The advantages of WordPress over its competitors were incredible. Released in May 2003, WordPress, if you have been living under a rock, is a free open-source Content Management System with a plug-in architecture & a template framework based on PHP & MySQL. You could call it the Lego of web development.

Almost 15 years have passed since its launch & the journey for WordPress has not been an easy one. But like the hero of any good movie, it faced daunting challenges, faltered yet persisted & has come a long way since. Unfortunately, owing to some of these setbacks of the past, there are these myths that surround it & understandably create doubts in the minds of new users. Well, time to shine some light on WordPress facts & dispel the myths. 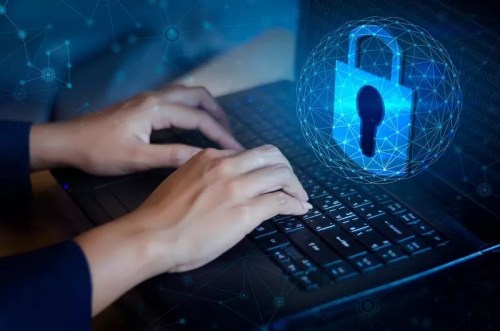 1. WordPress is not at all secure

Perhaps the most commonly misconceived notion is around WordPress’ Security, that it is less secure than its peers. On the contrary, it is one of the most secure systems which is why it is so popular. Let’s understand one thing, it is an open source software, meaning anyone online can access its source code & in theory, find security loopholes. That issue is common across the web & not exclusive to WordPress alone, which actually is a very secure system. But even if you still had your doubts, owing to its extremely flexible properties, the security features can be strengthened further. Even a few simple steps like keeping WordPress updated, using secure passwords & carefully moderating permissions along with a good shared hosting provider can be extremely effective. Additionally, there are several security plugins, both paid & free, that can act as further layers of protection. The fact that it is used by numerous large corporations across the globe in spite of this myth should be an indication of WordPress’ security standards. 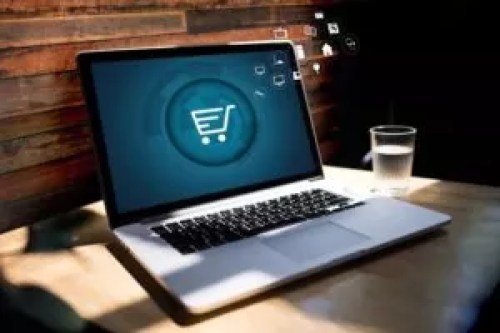 WordPress started out as a blogging platform but has evolved immensely with time. It is no longer limited to blogging but is THE most popular website management system in use. Just to give you the extent of its reach, it is used by over 60 million websites, including 30% of the top 10 million websites in the world. WordPress today, in fact, is being used by brands of all scales to set up their online eCommerce stores as well. While it is true that, by default, WordPress does not come with a shopping cart feature, there are various plugins that quite easily add WordPress eCommerce functionality. These features of WordPress are immensely scalable as well & with significant ease.  I mean, consider WooCommerce, a plugin that powers over 42% eCommerce websites in the world. eCommerce websites like Clickbank which ranks 4492 in Alexa or Bookriot, one of the largest online bookstores use WooCommerce. 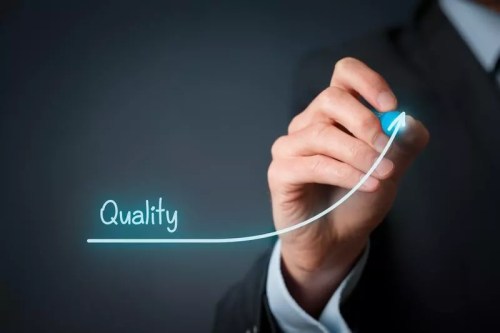 3. WordPress is of low-quality & does not have proper support because it’s free

Well, this has less to do with WordPress & more to do with our own classic mindset. Just because something costs a bomb does not always mean it is of high quality & vice versa. WordPress is free because it is an open source software. Duh!! And it is not developed by an individual but rather a network of thousands of developers who have worked hard to make this publishing system top notch & keep updating it to the latest standards. This makes WordPress websites extremely responsive.

Another sub-myth that arises here is that since WordPress is free, there is no proper support. Now that is just plain ignorant. Keeping aside the official website wordpress.org, which offers tons of support, there are vast numbers of developers, websites, blogs & forums that answer all sorts of questions. Keeping the fact that it powers a vast majority of websites in the world, it makes no sense to believe this myth.

I believe that in life, one often has to choose between what is easy & what is right. However, sometimes easy is the right option. WordPress is a testimony to that. It has made it easy for people across the globe to fulfill their need of having an appealing website by eliminating the once mandatory need for complex technical skills. The myths that surround it may have some remote basis in reality but unlike WordPress, they have not been updated to fit current standards. The advantages of WordPress are immense & I encourage everyone to explore this beautiful tool & create websites you would most certainly be proud of. As a parting note, here is a small list of brands that use WordPress websites, see if you recognize anyone – 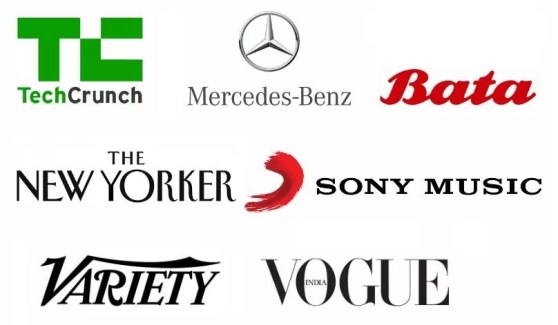 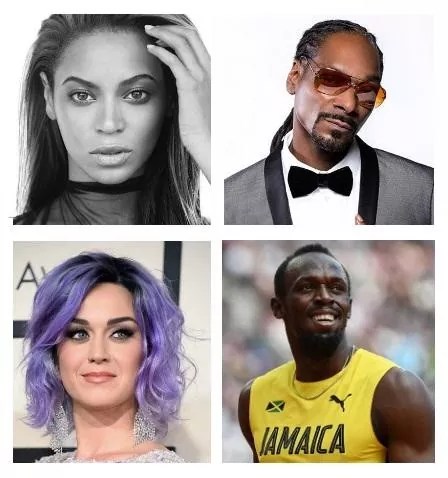 Also Read: WordPress eCommerce plugins you should consider for your online shop