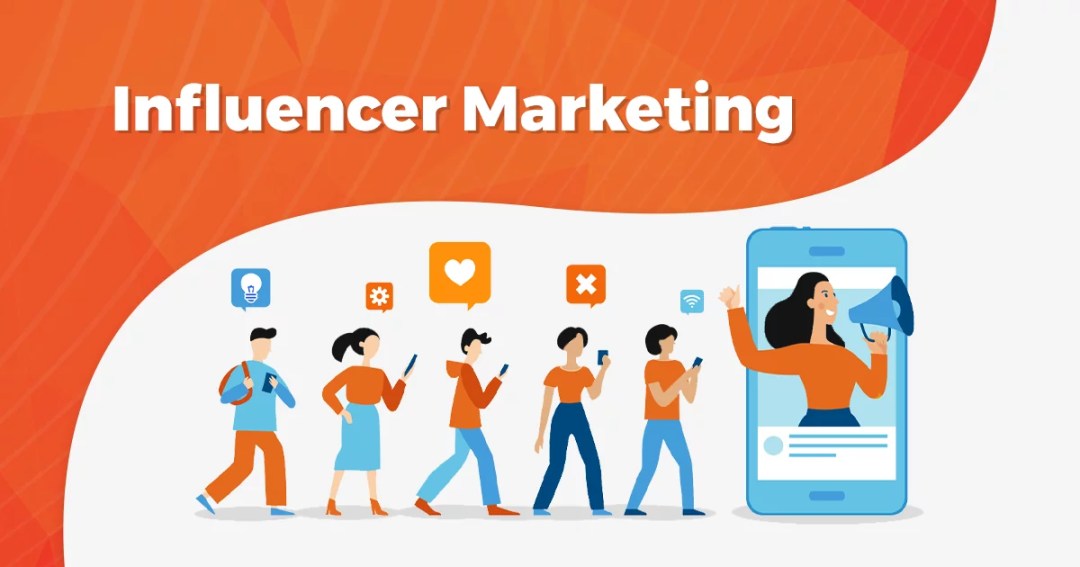 Who is an influencer?

An influencer is someone who has the power to influence a larger audience and their purchasing decisions of others with their position, authority and relationship with the audience.

Why should a brand do influencer marketing?

Influencers can help you reach larger and potential consumers by using their authentic voice for your marketing strategy which also increases credibility and reliability. One of the main advantages of influencer marketing is mass appeal for your product/ service

Macro influencers have a chance to reach larger audiences. This community of influencers are broad in reach and have diverse audiences.

They are usually more expensive than other categories of influencers. This community of influencers is more suitable for top-funnel marketing campaigns to promote products.

Nano Vs Micro Vs Macro Vs Mega:

How do I select the right category of influencers for my brand?

This is a very crucial step for the success of any influencer campaign. There can be a variety of goals you want to achieve, some of them can be:

While choosing influencers for your brand, you need to make sure that the audience of the influencers is relevant for your brands considering the demographics like age, gender and location in order to reach potential customers.

For eg: For a brand like H&M will choose fashion, beauty and lifestyle Influencers.

The engagement rate indicates how well the audience resonates with the content curated by influencers. it’s important to check whether their content quality is a fit for your brand image. While selecting an influencer it’s important to closely monitor their feed, well-composed creative.

While hunting for influencers you may come across some abnormalities, fake followers and engagement.

Following are some of the abnormalities which should be avoided:

Where can you find Influencers?

For a brand to be out there it’s very important to hunt and leverage influencers. Don’t let the large numbers of followers fool you, remember audience and content quality is equally responsible for a successful campaign.